Healthiest Beers For Your Diet

If you’re looking to indulge in a libation or two this year, but you don’t want to completely derail your diet, then you’re in luck.

Ahead, we’ll give a breakdown of the best beers to drink while adhering to your healthy lifestyle that allow you to celebrate good cheer while at the same time staying in line with your diet and physique goals.

Before you take a sip of your favorite beer on a Sunday afternoon while enjoying the games, you have to ask yourself a very important question….do you want quality or quantity?

By that we mean, would you rather have one (or two) really delicious-tasting beers, or do you just want to go round-for-round with your buddies?

The reason for this is that the best-tasting beers are typically ones that are the most calorically dense and have the highest ABV.

For example, a nitro porter from a craft brewery is going to have substantially more calories (not to mention taste a whole lot better) than a light beer from one of the “Big 3”.

The question is are you more concerned (and ok) with consuming a fewer amount of brews yet getting a substantially better-tasting product.

Seeing as you’re here at Nutrex, you recognize quality and are interested in finding, and tasting, the best there is.

As such, our list of the best beers will include some higher carb and calorie brews, but with the slightly higher calorie count comes a significant bump in taste and polyphenol content.

Avoid the dreaded hangover after a full night of drinking and replenish yourself with the #1 rated recovery product in the game, EAA+ Hydration — on sale now.

You know the lists that we’re talking about — the ones that list all of the light beers from the mega brewers like Coors, Budweiser, and Miller.

While that beer is certainly low on calories, they’re also devoid of most of the flavor, nuance, and depth that makes drinking beer such a fun experience in the first place.

So don’t worry, this list isn’t another rinse and repeat of those.

And since we brought up the idea of “healthy beer”…

Phenols are a type of natural antioxidants naturally occurring in several foods common to the human diet including apples, oranges, grapes, green tea, and blueberries. They’re also known to be particularly abundant in various beer and wine varietals.

Ales, in particular, have some of the highest phenol concentrations of any brew, which means they may offer more cardiovascular and immune system benefits than other types of beer.[1] [2] [3]

In fact, a systematic review from the British Journal of Nutrition noted that:

The reason for this, according to researchers, is due to the high amounts of antioxidants and polyphenols in beer and wine.

“Finally, we would like to stress the fact that although the moderate consumption of beer or wine seems to exert some benefits on the immune response in healthy adults, given the serious health risks associated with exceeding two drinks per day.”[4]

Sticking to this drink limit also helps avoid the dreaded hangover the day after [5] and take less of a toll on your body’s ability to recover from intense exercise.

With that said, let’s get to the main reason you’re here — to find the best beers that fit into your nutrition plan!

The Best Beers for Your Diet

This selection is for those of you who can’t stand the bitter taste of beer!

Abita Purple Haze has is a delicious lager brewed with real raspberries. This berry infusion gives Purple Haze a fruity aroma and refreshing tart-sweet taste that’s sure to please even the most beer-weary folks.

And, thanks to the infusion of raspberries, Purple Haze also packs a powerful antioxidant punch.

Based out of Akron, OH, Thirsty Dog Brewing has crafted a diverse line of beers that are available year-round, but it’s their seasonal brews that really turn the heads of beer lovers.

One of their top seasonals is the Red Irish Style Red Ale.

It has a medium-light body with a freshly-ground caramel malt flavor and little-to-no bitterness.

Using a combination of American caramel malt and English Kent Goldings hops lend the red ale a clean, refreshing beer for any occasion and a surefire hit on any given day.

New Belgium is a 100% employee-owned brewing company that started as a small craft brewery in Fort Collins, Colorado in 1991.

Since that time, it’s grown to become America’s 4th largest craft brewery largely due to the popularity of its Fat Tire Amber Ale.

Chances are you’ve tried Fat Tire before, which is why we’ve selected the companies Blue Paddle.

Blue Paddle is done in the tradition of the finest European pilsners, but with a twist.

This Czech style pilsner offers a fruity, herbal aroma and refreshing crispness from noble hops along with a rich, malty finish.

You can also check out the brands Sunshine wheat beer, which is a wheat ale offering notes of orange peel and coriander.

If you like hoppy beers, then you’re in for a treat with this surprisingly healthy beer from Sierra Nevada brewing.

The pale ale is teeming with hops but offers subtle hints of orange blossom to add balance to the brew.

If you’re looking for something less hoppy, try out the brands Otra Vez beer which combines flavors of lime and blue agave nectar in a tart gose-style beer.

Based out of Grand Rapids, Michigan, Founders is a brewery steeped in tradition and known for producing high-quality, craft-style beers.

Since opening in 1997, Founders has grown to become the 15th largest brewing company in the United States.

The company’s Solid Gold is its take on the classic American Lager, but true to Founders’ style, the do things a bit differently.

Solid Gold has the look of a traditional American lager but delivers quite a different sensory and taste experience than mass-market lagers you’ve had before from the Big 3.

If you can find Founders on draft, see if they carry the brand’s Nitro Oatmeal Stout.

The oatmeal stout has a ridiculously smooth and creamy finish and for a stout, it’s remarkably low in calories. Each 12oz pour of Nitro Oatmeal Stout contains 14.1 grams of carbohydrates, 4.5% ABV, and 140 calories.

Yes, it’s a mass-market brew, but it’s also an institution, and what list of beers would be complete without this staple brew?

Guinness draught has a decadent, creamy flavor, that’s surprisingly restrained in its calories and alcohol content given that it is a stout.

The brew is also packed with phenols which helps give a bit of a health punch to this favorite holiday drink.

If you like extra dark beers, and still want to keep calories in check, you can also check out Guinness’ Extra Stout which contains 14 grams of carbs, 5.6% ABV, and 176 calories.

For those of you who aren’t really concerned with seeking some of the harder to find options on this list and just want a low cal beer to kick back, relax, and enjoy the day with friends, we present the OG “healthy beer”…

Michelob Ultra was going low carb way before it became trendy in the nutrition sphere with keto and paleo dieters.

And for what it’s worth, each bottle also supplies 0.6g protein, though you’re better off fulfilling your daily protein needs from other sources.

Bonus Pick: For those of you willing to sacrifice a few more calories for a richer tasting beer, Michelob also produces a Dark Lager which contains 12 grams of carbs and 152 calories per 12oz bottle. How To Get Rid Of Cellulite Fast 5 Ways to Get Shredded During Quarantine 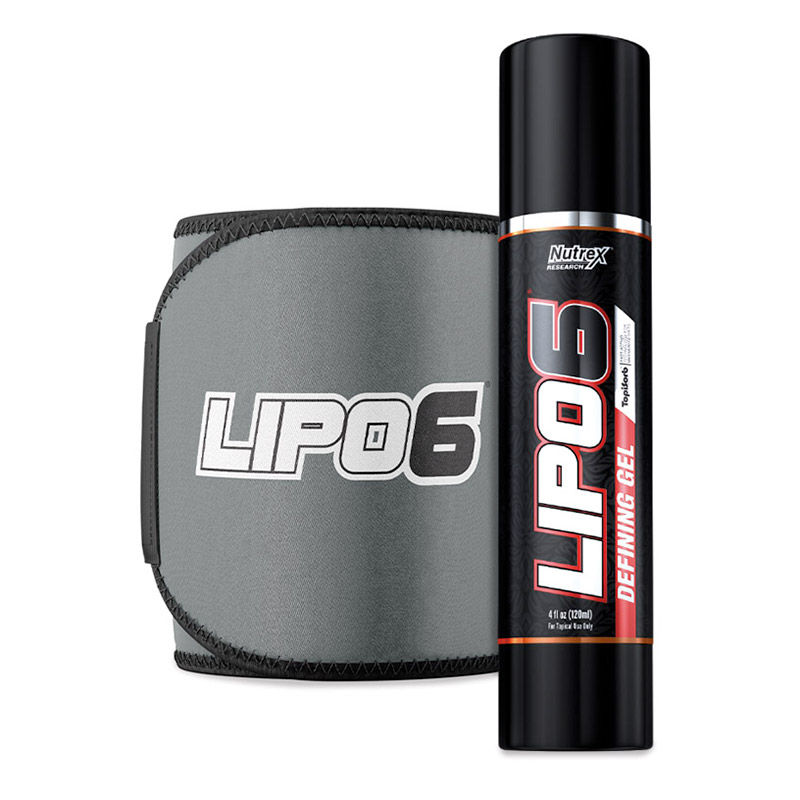 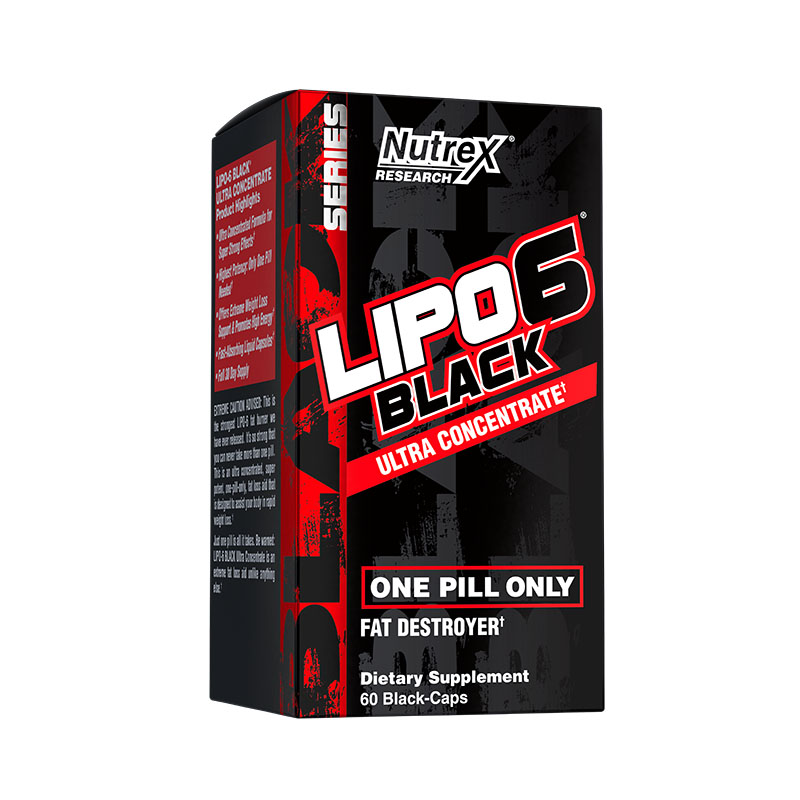 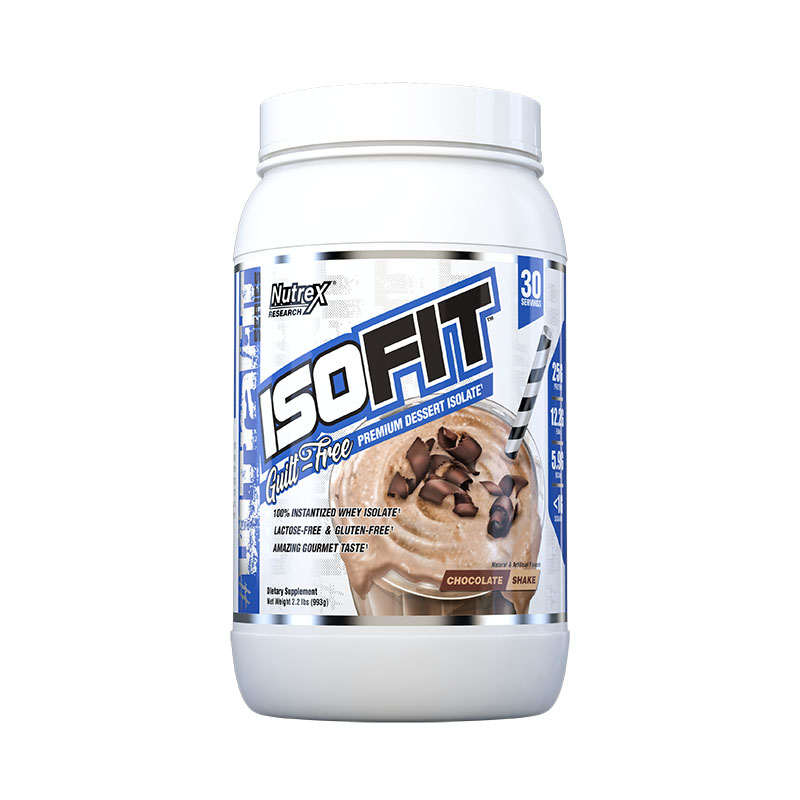 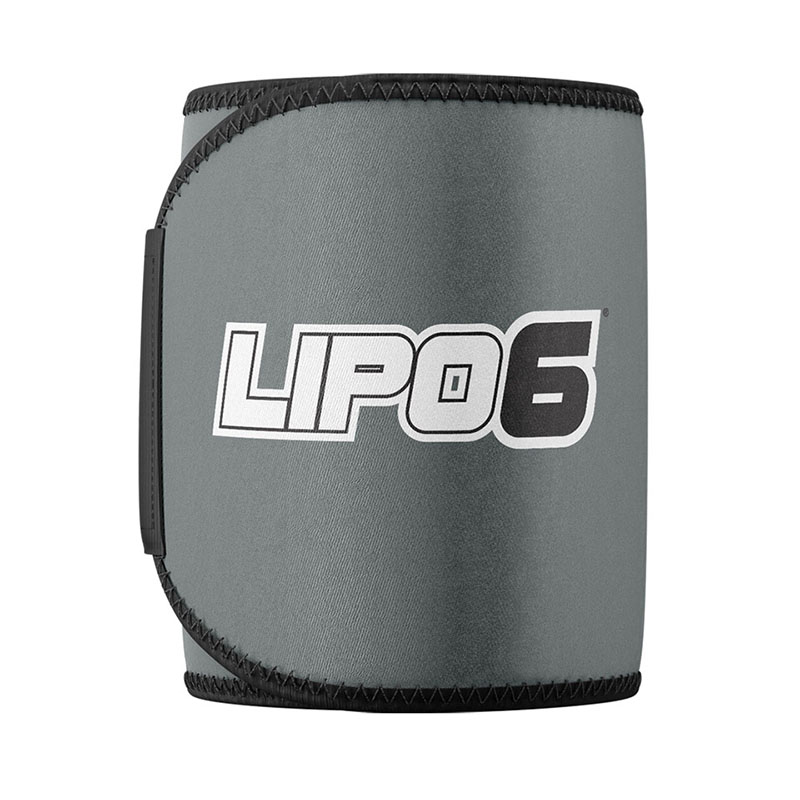